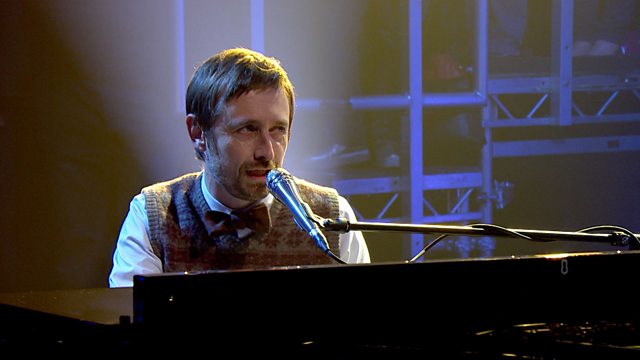 It is week two and Jools invites another eclectic mix of music into his quadrangle of quality, including national treasures Madness fresh from the festival stage, now in their 40th year and about to release their 12th studio album Can't Touch Us Now, which features new single Mr Apples and the trademark blend of jaunty music-hall, ska rhythm and bitter-sweet lyrics. Squaring up to Camden's nutty boys is a son of Wimbledon - Jamie Alexander Treays, better known as Jamie T, with Trick, his second album in two years, making up for a long period of silence with a roughshod jangle of tunes that recall The Clash of the Sandinista era.

Calming things down is singer-songwriter Beth Orton, who has dramatically reinvented the folktronica of her earliest work with the electronica of sixth album Kidsticks, which was recorded in the US and features Beth's plaintive voice floating on some great grooves and ambient soundscapes.

Introducing the commanding falsetto of new US R&B leading man Gallant. Christopher Gallant hails from Maryland and recorded his debut album Ology on the West Coast, blending slow beats with some alt-rock influences. He got a standing ovation when making his US tv debut on Jimmy Fallon's chat show. Also introducing Rag'n'Bone Man, a big bruiser of a man from Uckfield near Brighton, with his debut single, the tender Human, a piano ballad which manages to be both vulnerable and threatening at the same time.

There is also an appearance by The Divine Comedy, fronted by Neil Hannon, who perform tracks from their album Foreverland. 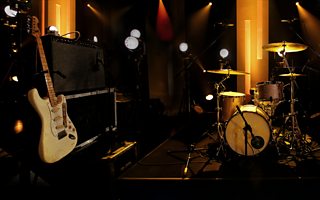