BBC Two
Scotland and the Battle for Britain
Main content 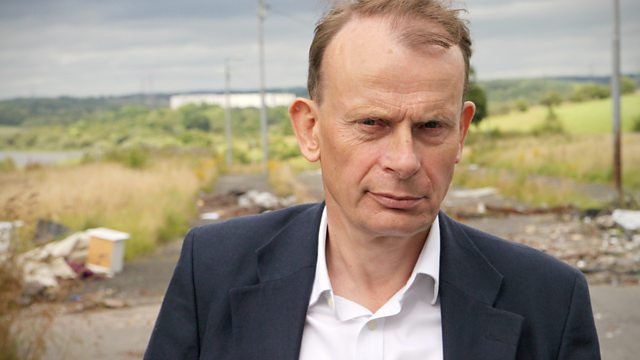 Scotland and the Battle for Britain
Episode 2 of 2

Andrew Marr discovers why Scotland has changed so much politically. Andrew looks back at the historic Scottish Independence Referendum of 2014.

Exactly two years ago, Scotland held a referendum in which people voted no to Scottish independence. This year, the whole of the UK voted in the EU referendum and a narrow majority voted to Brexit. Andrew Marr charts an extraordinary period of political turmoil that is affecting the whole of the UK. Is this age of uncertainty going to end with Scotland becoming independent and the break-up of Britain?

In the second of these films, Andrew Marr looks back at the historic Scottish Independence Referendum of 2014. Why did support for pro-independence Yes Scotland rise from 28% to 45%? How did unionist Better Together eventually persuade a majority to vote no? And now Andrew discovers how the independence referendum has transformed Scottish politics. The battle is no longer between left and right - it remains pitched between yes and no.

In the EU referendum in June 2016, while England and Wales voted to leave the European Union, every single local authority area in Scotland voted to remain. Politics in Scotland is moving apart from Britain - but this doesn't make the result of a second independence referendum a foregone conclusion. There are a number of political and economic problems that the SNP must seek to resolve.

Andrew examines the options now facing Nicola Sturgeon and the SNP. The Nationalists have risen from outsiders to become the new Scottish status quo. How will they will they negotiate the opportunity now given to them by the Brexit vote and convince the Scottish people, this time, to vote for independence?

See all episodes from Scotland and the Battle for Britain

Discover more about Scotland’s political history with The Open University 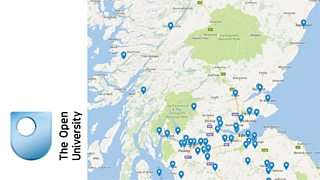