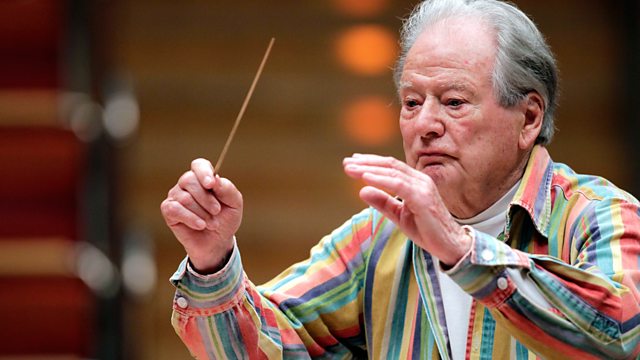 Sir Neville Marriner the conductor who founded the Academy of St Martin in the Fields and led them to become the world's most recorded orchestra.

Professor Louis Herman the American psychologist who caused a sensation by communicating with dolphins.

Rod Temperton, a member of the band Heatwave who wrote a string of hits for Michael Jackson including the title track of his album Thriller.

Matthew spoke to John Hooper, Italy and Vatican correspondent of The Economist and to fellow exorcist Father Fortea, who was trained by Father Amorth.

Matthew spoke to his friend and colleague Adam Pack, Professor of Psychology at the University of Hawaii AT Hilo and The Dolphin Institute.