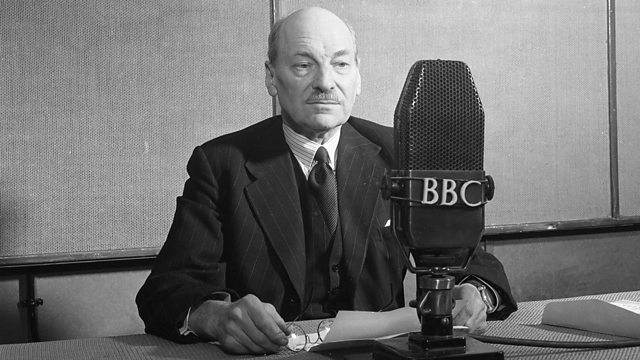 John Bew, Kwasi Kwarteng, Helen Lewis and Alison Light join Philip Dodd live in Radio 3's pop-up studio at London's Southbank Centre. In the week of the Labour party conference, when Radio 3 marks the founding of the Third Programme, which sought to disseminate the arts, by broadcasting from a building constructed as part of a people's festival, this edition of Free Thinking looks at people power, changing politics and cultural tastes and Bertold Brecht's satirical idea that we might need to elect a new people.

John Bew from King's College, London, is author of a new biography of Clement Attlee: 'Citizen Clem'.
Alison Light is the author of Common People: The History of an English Family
Kwasi Kwarteng, Conservative MP for Spelthorne, is the author of books including Ghosts of Empire and Thatcher's Trial.
Helen Lewis is deputy editor of the New Statesman.