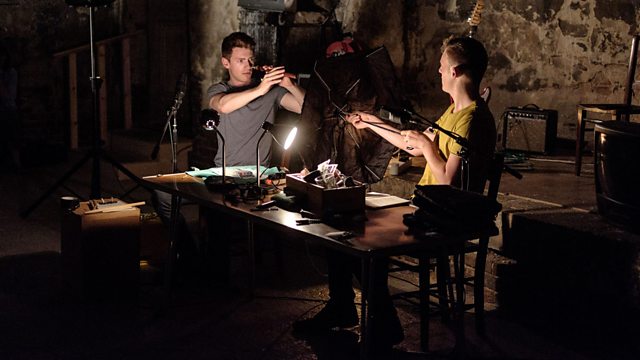 Plus, Andrew Kurowski, Radio 3's New Music editor who oversaw the commissioning of new works from 1991 to 2013, selects works from the archive which tell the story of Radio 3's growing public profile as a major commissioner of new work. Tonight, music from the 1960s by Peter Maxwell Davies, Elisabeth Lutyens and Harrison Birtwistle.