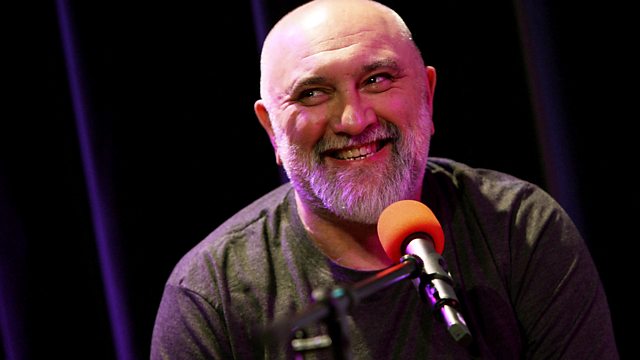 100 years on from the founding of the Dada movement at the Cabaret Voltaire club, Alexei Sayle explores its anarchic activities and far-reaching cultural influence.

Alexei Sayle explores the cultural impact of the Dada movement, 100 years since it was founded.

On February 5th 1916 a small group of poets, artists and musicians gathered in Zurich at the Cabaret Voltaire nightclub. The gathering would become recognised as the birth of Dada, a nihilistic movement that emerged in response to the trauma of The Great War.

Dada was anti-art, anti-bourgeois, anti-establishment. anti-Dada. From the performance of nonsense poems with a backdrop of gigantic cucumbers, to vitriolic manifestos decrying bourgeois culture, the Dadaists forged a set of anarchic strategies, attitudes and philosophies that would sweep across Europe and America - 'the chaos from which a thousand orders rise', forever changing not only perceptions, but the very definitions of art.

Comedian, writer and one-time art student Alexei Sayle explores the absurdist sounds of a movement that may have been fleeting, but has had a profound impact on the art, music and comedy of the 20th and 21st centuries - from the Goons to Lady Gaga via hay-eating pianos and conceptually rich tunafish sandwiches.

With thanks to:
filmmaker Helmut Herbst for excerpts from his Dada documentary,
Trio EXVOCO for their recording of Karawane by Hugo Ball,
KRAB FM for their interview recording with George Maciunas.

The Villain in 6 Chapters

How Dada are you? 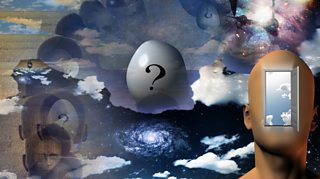 Are you Dada gaga? Explore how Dada you really are...