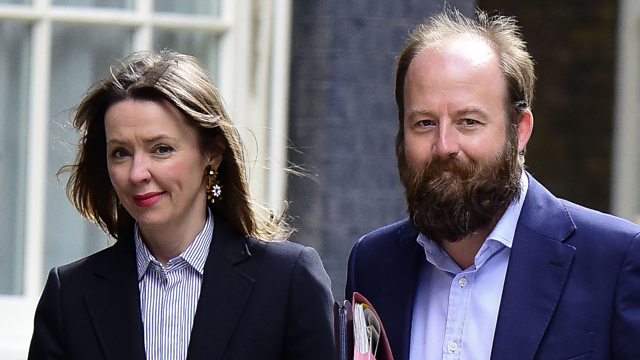 Who are the prime minister's chiefs of staff and are they, as some claim, the power behind the throne?

When Theresa May became Prime Minister she appointed Fiona Hill and Nick Timothy as her joint Chiefs of Staff. It's a role first imported from the US by Tony Blair, when he brought in Jonathan Powell to help oversee the day-to-day running of government. The position puts Timothy and Hill at the heart of decision-making inside Number 10. So who are they? And how much influence do they really have? Mark Coles reports.