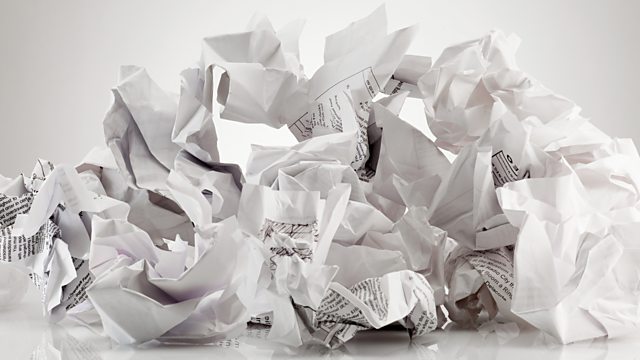 Tearing Up the Politics Textbook

British politics has been going through a period of rapid and remarkable change. Rosie Campbell, a professor of politics, asks if it is time to bin her old lecture notes.

British politics has been going through a period of rapid and remarkable change. That's a headache for the politicians and for the voters. But spare a thought also for politics professors like Rosie Campbell of Birkbeck, University of London. Following the results of the 2015 election and the EU referendum, she ask whether it's time for her and her colleagues to bin their old lecture notes and start afresh. How should we understand this new landscape where old assumptions about the dominance of two mainstream class-based parties and the crucial role of a few swing seats have become outdated? And what should go in the new politics textbooks?

A Subversive History of School Reform