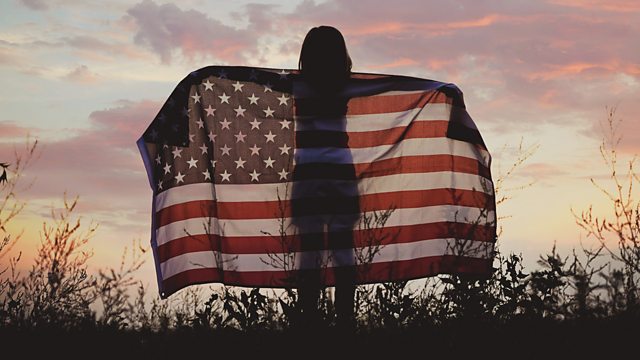 On an average day in America, seven children and teens are shot dead. Gary Younge tells the stories of the lives lost during a single day. He starts with Jaiden Dixon, age nine.

On Saturday 23rd November 2013, ten children were shot dead in the US. The youngest was nine, the oldest was nineteen. They fell in suburbs, hamlets and ghettos. None made the national news. It was just another day in the death of America, where on average seven children and teens are killed by guns daily.

Gary Younge picked 23rd November at random, and set out to tell the stories of the lives lost during that single day.

The day began with the usual routine for Jaiden, as his mum Nicole chivied him out of bed at their home in suburban Columbus, crowned Best Hometown in central Ohio for that year. By the time Jaiden should have been arriving at school, he was fighting for his life in a trauma unit. He'd been shot twice on his doorstep. Nicole hadn't seen the gunman, but she knew who he was. Her ex-partner, Danny Thornton, was running amok.

Episode 2—Another Day in the Death of America