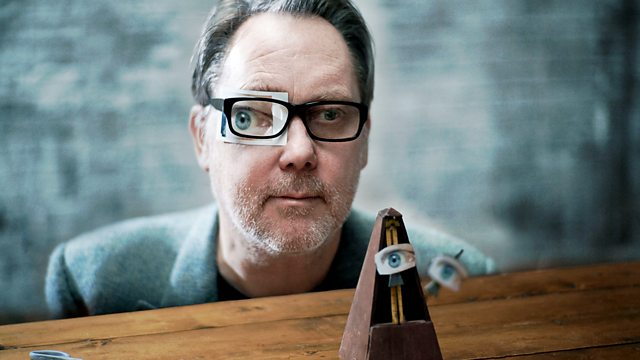 Jim Moir aka Vic Reeves goes on an irreverent trip into the world of influential avant-garde art movement Dada.

First broadcast in 2016 to coincide with the one-hundredth anniversary of the emergence of Dada, Jim Moir aka Vic Reeves goes on an irreverent trip into the world of the influential avant-garde art movement.

Absurd, provocative and subversive, Dada began as a response to the madness of World War I. But its radical way of looking at the world inspired generations of artists, writers and musicians, from Monty Python to punk, Bowie to Banksy.

Jim restages an early Dada performance in Zurich's Cabaret Voltaire, where the movement began. Among those joining him in his playful celebration of the Dadaists and their impact are Armando Iannucci, Terry Gilliam, designer Neville Brody and artists Michael Landy and Cornelia Parker.

See all clips from Gaga for Dada: The Original Art Rebels (3)