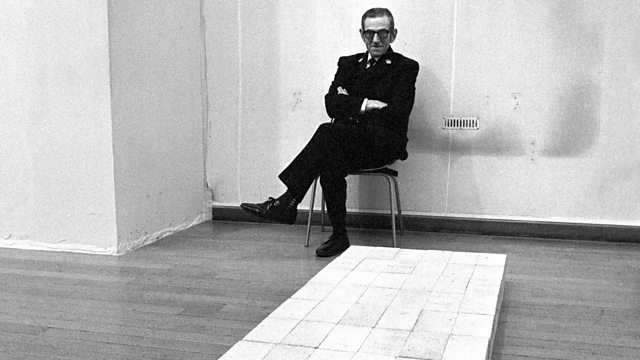 Documentary celebrating the artwork that captured a nation's imagination - the exhibition of Carl Andre's 120 fire bricks laid out on the floor of the Tate Gallery in 1976.

In 1976 Carl Andre's sculpture Equivalent VIII, better known as 'The Tate Bricks', caused a national outcry. 'What a Load of Rubbish' screamed the papers, 'it's not even art'. Worse still, in the midst of a severe economic depression, the Bricks were paid for with taxpayers' money. One man was so outraged he went to the Tate Gallery and threw blue food dye all over at them.

BBC Four marks the fortieth anniversary with award-winning director Clare Beavan's entertaining and revealing documentary looking back at the creation of the sculpture - which consists of 120 fire bricks - and the frenzied outcry that followed. With contributions from some of the key players involved at the time, as well as contemporary artists, historians and critics, Bricks! tells the tale of what happened when modern art and public opinion came up against a brick wall. Did Carl Andre's artwork pave the way for a greater appetite for conceptual art in Britain?