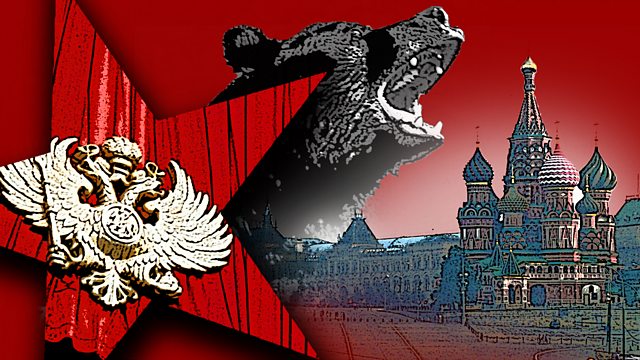 Peter the Great: the Gamblers

Mike Walker's epic chronicle of the Russian Tsars moves on to the accession of Peter the Great, who came to the throne with his half-brother, Ivan, at the age of ten.

Moscow, 1682 and clan rivalry forces the accession of two joint tsars: one, Ivan, is feeble-minded and the other is Peter, a child of ten years old. Sophia, their half-sister, proclaims herself regent and in so doing becomes the first woman to rule Russia, with the Streltsy, the tsar's regiment of ruthless musketeers, on her side. But under-estimating Peter as he grows up could prove a dangerous mistake.

In the run-up to the centenary of the Russian Revolution in October 2017, Radio 4's ambitious chronicle of Russian rulers continues. 11 plays, in three seasons, from Ivan the Terrible, contemporary of Elizabeth I, to Russia's current Premier, Vladimir Putin, TSAR continues the full-blooded, 'more is more' tradition established in Plantagenet and The Stuarts for Radio 4.

Series One takes in the reigns of Ivan IV (aka The Terrible), Boris Godunov and Peter The Great.

Series Two (Spring 2017) will chronicle the reigns of Catherine the Great; Alexander I and the Napoleonic Wars; and Alexander II and the emancipation of the serfs.

Series Three (Autumn 2017) takes in Nicholas II and the Revolution, the Soviets, and Putin.

The dramas are produced by Alison Hindell and Sasha Yevtushenko.

Peter the Great: Queen of Spades

See all episodes from Tsar