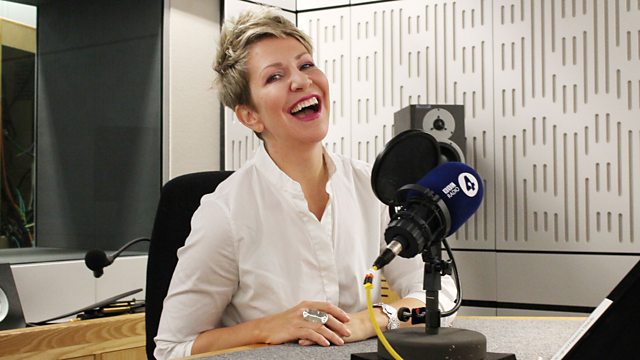 Kirsty Young's castaway is the mezzo-soprano Joyce DiDonato. Winner of two Grammy Awards, she is best known for her interpretations of Handel, Mozart and Rossini operas. Born into a Catholic family in Kansas, she was the second-youngest of seven children. Her love of music was awakened by watching her late father directing the local church choir. Her first ambition was to become a music teacher, but watching a televised performance of Don Giovanni during her third year at college ignited her interest in opera. After acceptance onto Houston Grand Opera's young artist programme, she overhauled her technique and went on to win second place in 1998's Operalia competition.

Her first big role came in 2002 singing Rosina in The Barber of Seville in Paris and she made her debut at New York's Metropolitan Opera in 2005 at the age of 36. Since then her star has shone brightly and she has performed across the operatic spectrum, from contemporary works, such as Jake Heggie's Dead Man Walking to Strauss and Handel.