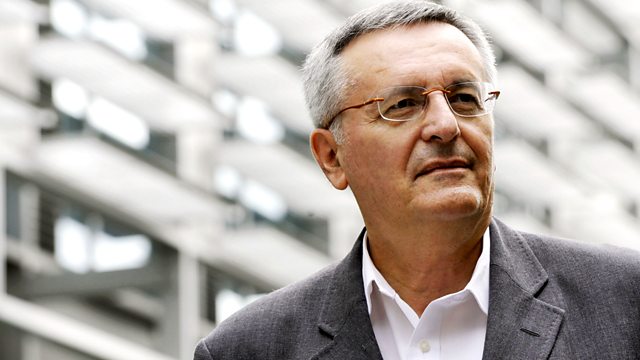 The Real Meaning of Trump

John Gray assesses what lies behind the Trump phenomenon and why it has baffled media commentators.

John Gray assesses what lies behind the Trump phenomenon and the remarkable political upheaval that could - possibly - see Donald Trump propelled into the White House.

From the start, he says, Trump's campaign has been an audacious experiment in mass persuasion. "His uncouth language, megalomaniac self-admiration and strangely coloured hair....all deliberately cultivated" to help him profit from the popular resentment against the elites of the main parties.

"Whatever happens", writes Gray, "there will be no return to pre-Trump normalcy".

Who Cares About Independence?