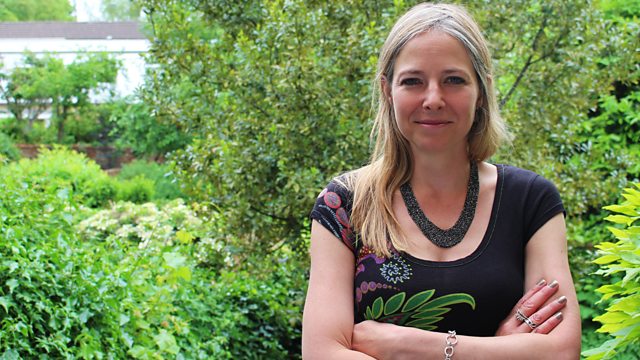 The King of Dreams

Alice Roberts goes in search of the 19th century French aristocrat who taught himself to control his own dreams and discovers how neuroscientists are using his ideas today.

Imagine you could control your own dreams. What would you do? Cast yourself as a swashbuckling hero, rule the world for a night, conduct a passionate affair with the film star of your choice?

In fin de siècle Paris a shy young aristocrat, the Marquis Leon d'Hervey taught himself how to control his own dreams and wrote a book detailing years of his nocturnal adventures. In 'King of Dreams' Professor Alice Roberts learns how to advance her own skills in lucid dreaming and finds out why the work of the Marquis is inspiring neuroscientists and psychologists today.