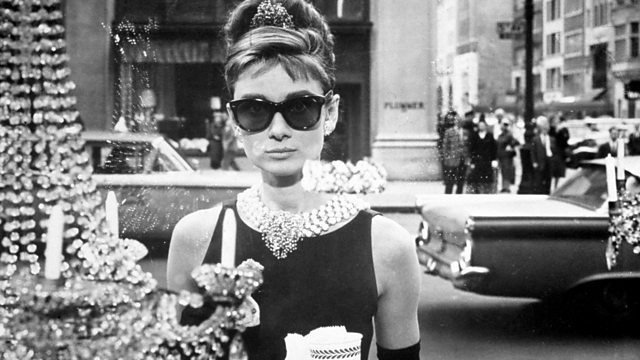 Jenni Murray presents, with features including a look at the little black dress, a community dance production inspired by football, housing after prison and Autumn poetry.

The next item in our wardrobe staple series is the little black dress. Jenni speaks to the fashion historian Amber Butchart, and Elle's senior fashion editor Michelle Duguid about how a simple design by Coco Chanel inspired a million variations of the dress.

Sadlers Wells has teamed up with West Ham United to create a community dance production inspired by football. 'Home Turf' is a show featuring 93 performers aged between 6 and their late 80's. Jenni is joined by the project director Jane Hackett and community dancer Saadia Abdullah.

Earlier this year it was reported that inmates released from Bronzefield women's prison were issued with tents and sleeping bags because they had nowhere to live. A report by the Prison Reform Trust and Women in Prison suggests that the problem of housing former prisoners is endemic. Jenni talks to Jess an ex-offender, Jenny Earle, Director of the Prison Reform Trust's programme to reduce women's imprisonment and Fredi Lorie from Women in Prison.

A day of poetry on Radio 4 to celebrate the autumn equinox. Poet Helen Mort will read a new poem written especially for Radio 4 to mark the changing of the seasons.

As votes are counted in the Labour leadership contest ahead of the announcement on Saturday, what are the prospects for women in the new leader's top team? Should there be elections to the shadow cabinet with rules to ensure gender balance? Former shadow education secretary Lucy Powell MP and Dawn Butler MP who chaired the Women's Parliamentary Labour Party discuss.