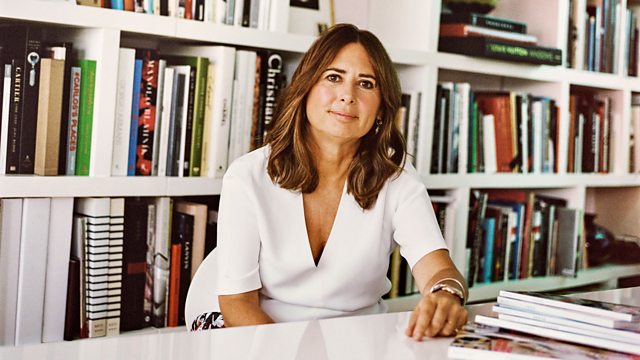 Film following British Vogue over a year, seeing how the magazine is put together. Editor-in-chief Alexandra Shulman tries to appeal to the Instagram generation.

Documentary maker Richard Macer is given access to British Vogue for the first time in its history. He follows them for a year, seeing how the magazine is put together from the catwalk shows to photoshoots to the front cover. It is a significant year for the magazine as it prepares to celebrate its centenary with a raft of events including a huge exhibition of photography at the National Portrait Gallery, a bumper centenary issue of the magazine and a gala dinner. But Macer finds a world not just intent of celebrating the glories of the past, but also facing up to the challenges of an uncertain future, with Instagram and other social media starting to challenge Vogue's exalted position. Could Alexandra Shulman, editor-in-chief of British Vogue for the past 24 years, ensure the magazine stays on top?

In the first episode, hot from the September 2015 catwalk shows in New York, London, Milan and Paris, Alexandra decides she wants to make changes to British Vogue's front covers. She wants to appeal to a younger audience: the Instagram generation. At the shows, Karl Lagerfeld, Victoria Beckham and Stefano Gabbana were all excited by the power of the internet and most designers use Snapchat and Instagram to publicise their new ranges. Will this new relaxed style work for British Vogue?

Once back in the Mayfair offices, shoots are lined up with the top models and photographers. Edie Campbell is to be shot by Mario Testino, Kate Moss and Rihanna by Craig McDean. But ironically for an industry that is all about image, Macer discovers that neither photographers nor models are particularly comfortable with having cameras around.

Just as they are about to go to press, a rival magazine looks set to trump their exclusive, and Alexandra reveals what she is really made of.

See all episodes from Absolutely Fashion: Inside British Vogue

Nine down-to-earth discoveries made during filming 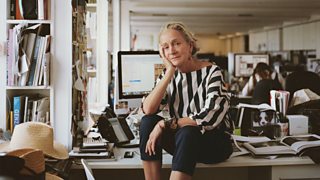