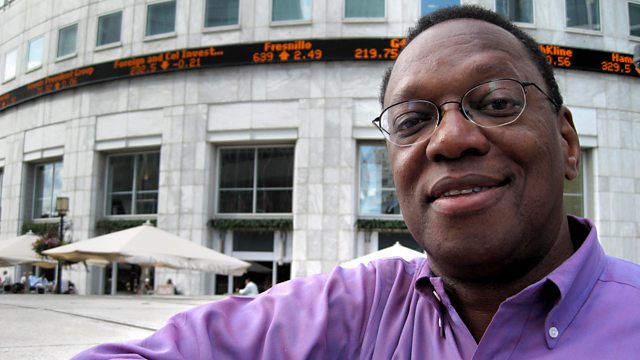 Motown Records put out an LP of recordings of African-American soldiers talking about fighting in Vietnam. Alvin Hall explores what they had to say and how their views have changed.

At the height of the Vietnam War as black America was campaigning for civil rights, Motown put out an LP of recordings of African American soldiers talking about their time in Vietnam called 'Guess Who's Coming Home'

The interviews were recorded by a Wallace Terry who had been sent to Vietnam by Time Magazine, who was told about rampant racism, confederate flags and even cross burnings. Blacks were 'bloods' and 'brothers', whites were 'honkey' and 'the beast'

He also found black soldiers resentful about having to fight a war against people they didn't see as the enemy when many of them felt they should have been at home in the US fighting for civil rights against the real enemy, white establishment America

Alvin Hall explores the interviews to find out how black soldiers felt about fighting in the war meeting some of the veterans who featured in Bloods to see how they feel about what they had to say forty years ago, how they feel about their time in Vietnam what has happened to them since.

The recordings in 'Guess Who's Coming Home' are raw and sometimes uncomfortable but an honest, candid account of the anger many black soldiers felt fighting the wrong war thousands of miles from home.

See all episodes from The Double War