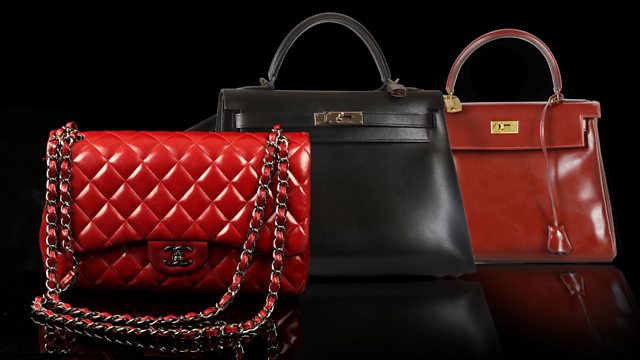 Generation rent will become generation buy. That was the promise David Cameron made last October when he started what he called a "national crusade" to help thousands to buy their first home. Now it looks like the government is moving away from schemes to help us buy. The new Housing Minister, Gavin Barwell, gave his first major speech this week. And he said that building starter homes to rent, and not just buy, was a priority. Is this what "generation rent" want to hear?

We talk to Private Eye editor Ian Hislop about his thirty year tenure on the satirical magazine. It's paper-only but sales are at a thirty year high. How has he done it?

And the thriving new market in rejuvenating designer handbags - because they're worth it.