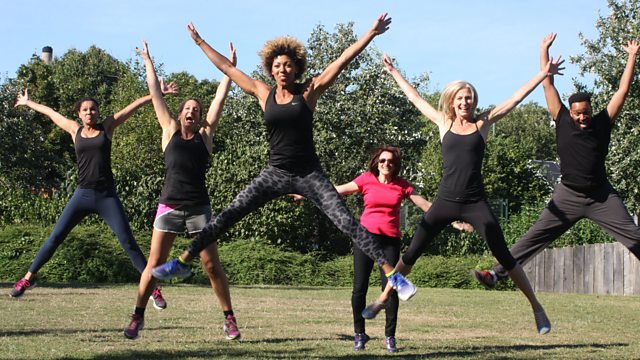 Michael Mosley and doctors get the truth behind health claims. Dr Chris van Tulleken and Nottingham University see whether high-intensity exercise is as good for us as is claimed.

Michael Mosley and the doctors set up experiments to get to the truth behind health claims and headlines.

Dr Chris van Tulleken teams up with Nottingham University to see whether high-intensity exercise is as good for us as is claimed, guest presenter Dr Zoe Williams gets a group of volunteers to help put some home fitness monitors to the test, and Michael Mosley investigates whether acupuncture really does have a scientific basis.

Meanwhile, surgeon Gabriel Weston travels to the former Soviet Union to see a technology devised behind the iron curtain which could solve the problem of antibiotic resistance in the West, and Dr Saleyha Ahsan outlines the new guidelines on concussion: how can we tell whether a bang on the head is serious enough to go to a doctor?

See all episodes from Trust Me, I'm a Doctor

All issues covered in the programme 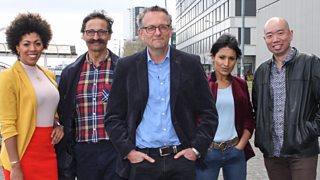 Everything we’ve covered, organised by broadcast and common theme.