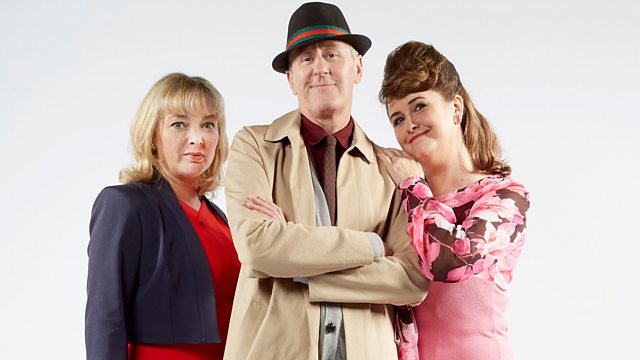 Time-travel comedy series. Gary Sparrow has been trapped in the past for 17 years, but his decision to witness his own birth sees him catapulted into 2016.

TV repairman and unwitting time traveller Gary Sparrow has been trapped in the past for the last 17 years. It is now 1962, and in the midst of his birthday celebrations at The Royal Oak with his wife Phoebe, his teenage son Michael and their old friend Reg, he realises that he could go to the maternity hospital and actually see himself being born.

At the hospital, he meets his own father waiting anxiously and when the baby arrives, he tells the midwife that he is the uncle. As she hands him the precious bundle, the laws of physics go berserk - Gary's long-lost time portal is thunderously re-opened and he is catapulted into 2016.

See all episodes from Goodnight Sweetheart 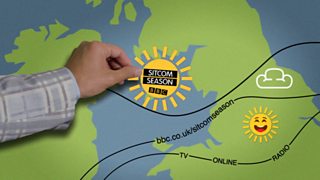 Celebrating sitcoms with a season of programmes across the BBC.