BBC One
Unfinished: The Making of Massive Attack
Main content 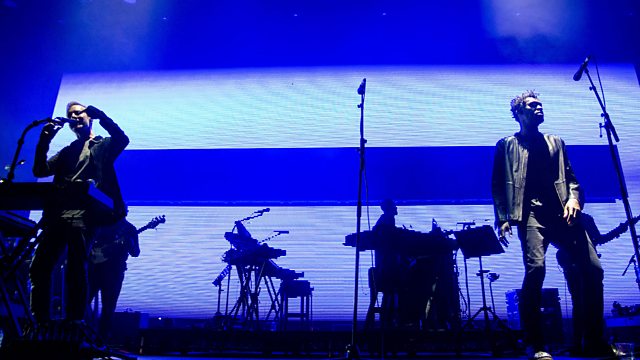 Unfinished: The Making of Massive Attack

Paul McGann narrates the story of how Massive Attack's debut album, Blue Lines, which was released 25 years ago to critical acclaim and commercial success, was made.

The story of how Bristol found its musical identity and tracing the creation of the city's most famous band. The documentary looks at the emergence of the 'Bristol Sound' in the 1980s culminating in the release of Massive Attack's first album. Narrated by actor Paul McGann - who was a part of Bristol's creative scene throughout this period - it traces the history of the scene. From the sound system culture that arrived in the city with the immigrants from the Caribbean, and how that mixed with the existing punk and new wave scene in Bristol, to hip-hop which arrived in Bristol from New York before any other city in Britain was aware of it.

It explores how this clash of cultures and musical styles gave the city a musical identity which to that point it lacked, unlike other industrial cities in Britain such as Liverpool and Manchester. Featuring contributions from key influencers of the creative scene including Milo Johnson of The Wild Bunch, Mark Stewart of The Pop Group, DJ and Producer Roni Size, and Neil Davidge - producer of Massive Attack's later work. 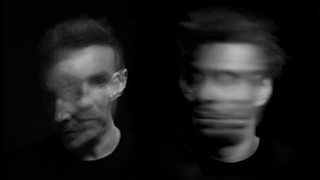