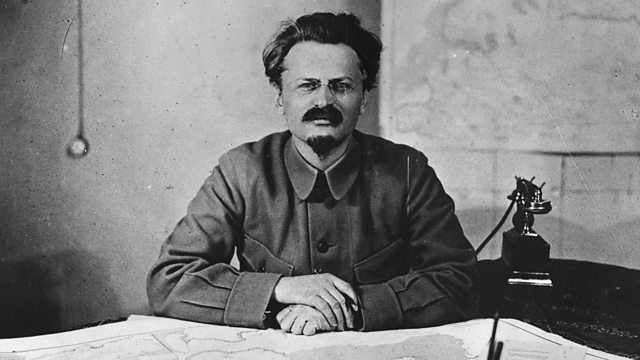 With accusations of Trotskyists taking over the Labour Party by stealth, who was Trotsky and what is his legacy?

The Labour deputy leader Tom Watson has warned that his party could be taken over by old Trots - Trotskyist entryists, who have no interest in winning elections but instead see Labour as a vehicle for revolutionary socialism.

But what is a Trot, who was Leon Trotsky and what do his followers in Britain actually want?

David Aaronovitch is joined by:

Jesse Morton: The Jihadi Who Changed His Mind