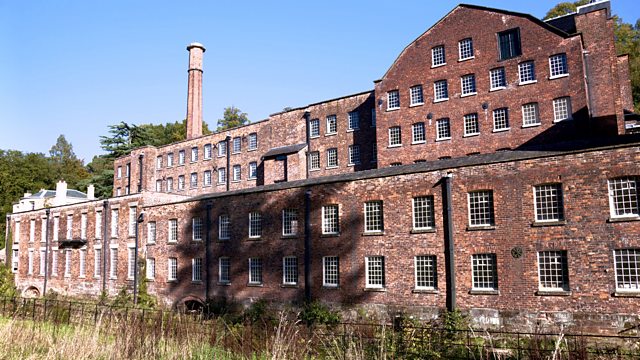 The Matter of the North
Episode 7 of 10

Melvyn Bragg celebrates the first city of the Industrial Revolution.

Melvyn Bragg celebrates the achievements of Manchester, the original northern powerhouse. Its emblem is the bee, a symbol of work, cooperation and industry. It was from here that huge scientific, social and commercial changes would sweep the globe. Melvyn visits Quarry Bank Mill in Styal outside Manchester which is one of the best preserved textile mills in the country.
Melvyn visits the house of the novelist Elizabeth Gaskell, who chronicled the rapidly changing lives of the people who lived in or near Manchester, or Cottonopolis as it was known. Melvyn hears how a culture of dissent or non-conformity fed into the city's spirit of invention. He discusses the great scientists that came out of the city - James Joule the father of thermodynamics and John Dalton the father of atomic theory. Melvyn also hears about one of the country's biggest and now largely forgotten art exhibitions which was held in Manchester - The Art Treasures exhibition of 1857.

Site of the Manchester Art-Treasures Exhibition

By the statue of James Prescott Joule in Manchester Town Hall 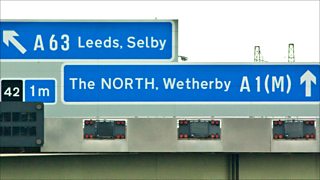 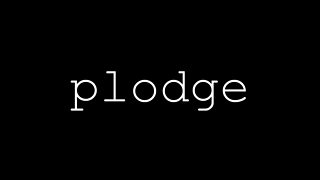 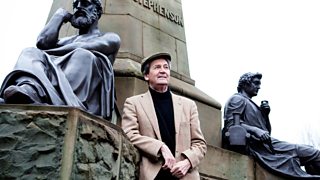 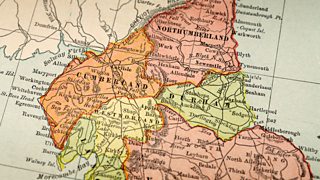