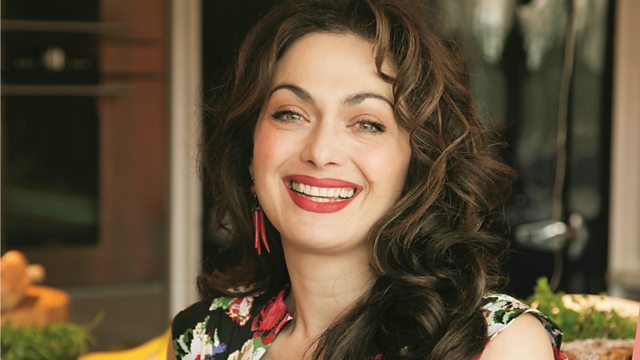 Tonia Buxton on Greek dips, Mothers who were bullied at school

If you were bullied as a child, how does it affect you and your child when he or she goes to school. Jenny describes what happened to her and Professor Dieter Wolke from the Department of Psychology at Warwick University joins Jenny and Jane.

Greek Cypriot cook, Tonia Buxton demonstrates how easy it is to make your own dips.

Equity is a new feature film about powerful women on Wall Street. Two women in the City from the 30 Per Cent club discuss how realistic the film is and what the reality is for women seeking to reach the top in finance.

The Canonisation of Mother Teresa of Calcutta

Mothers Who Were Bullied