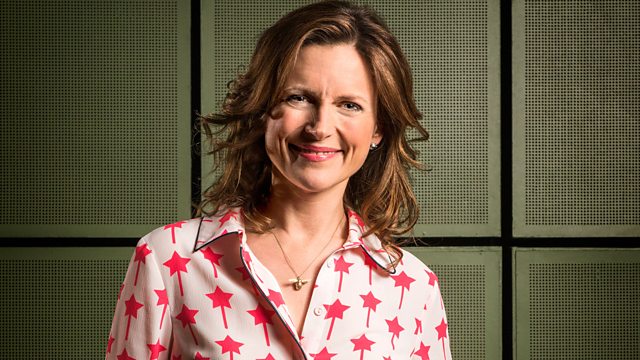 All Together Now: The Great Orchestra Challenge
Episode 1 of 4

A search for the orchestra that best captures the spirit of great British amateur music-making. The five orchestras must master that pinnacle of orchestral playing - the symphony.

Four-part series looking for the orchestra that best captures the spirit of great British amateur music-making in the UK.

Presented by Proms host and former Strictly Come Dancing finalist Katie Derham, it attempts to get under the skin of the real musical and personal challenges that face five amateur orchestras as they try to truly come together and rise to new musical heights. Can the players master their sheet music while also getting on with their varied day jobs as farmers, supermarket workers, carers and undertakers? Who will rise to the challenge? And who will find themselves dismissed from the contest?

The series begins with five amateur orchestras from across the UK - The Slaithwaite Philharmonic from Yorkshire, The North Devon Symphonia, The London Gay Symphony Orchestra, The Stirling Orchestra and The People's Orchestra from Birmingham.

Each orchestra receives a masterclass from the series judge, world-renowned conductor Paul Daniel, while double-bass maestro Chi-chi Nwanoku mentors each orchestra as they strive to reach their full potential.

This week's challenge is to master that pinnacle of orchestral playing, the symphony. Each of the five orchestras tackle an allotted extract from the likes of Beethoven, Tchaikovsky and Rachmaninov which they then perform at the BBC's legendary Maida Vale Studios - after which one orchestra will be eliminated from the contest by Daniel.

See all episodes from All Together Now: The Great Orchestra Challenge