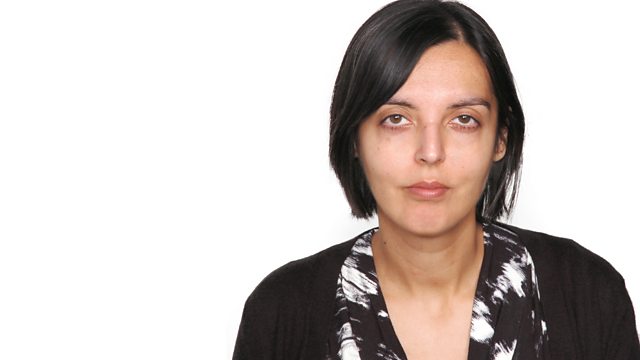 Zubeida Malik meets Sunni-Shia couples in Britain to find out how they handle the deepening gulf between the two main branches of Islam, in the light of events in the Middle East.

When a Sunni and a Shia Muslim in Britain tie the knot, this is sometimes jokingly referred to as a "Sushi" marriage. Such marriages are not uncommon, but international political events including the wars in Syria and Iraq have led many Muslims in the UK to identify more strongly with their own branch of Islam, and young people who fall in love across the divide face increasing resistance from their families and communities.

Zubeida Malik meets three Sushi couples to find out how strongly the differences are playing themselves out within their marriages and families.

Ahmed, a Shia from a British-Iraqi background, and Rabia, a Sunni from a Pakistani family, almost saw their marriage torpedoed before it had even taken place - by a Sunni relative who believed such a union to be Islamically forbidden.

Farzana, a Sunni, was so horrified when she first saw her husband Shabbir flagellate himself with chains during a Shia mourning ritual that she fainted on the spot. Whereas Sabina and Uzair, a young couple with a new baby, are taking refuge in the perception that they are both Muslims and that they have far more in common than separates them.

International politics, some of the couples say, does play a role in their relationship - and at a Muslim marriage event, very few of the single hopefuls are willing to marry someone from outside their own branch of Islam.

And yet, says Shia husband Shabbir, Sushi marriages can have a positive effect on community cohesion - once you have both kinds of Muslim in the family, he feels, you are far more likely to hold your peace.

A CTVC production for BBC Radio 4.