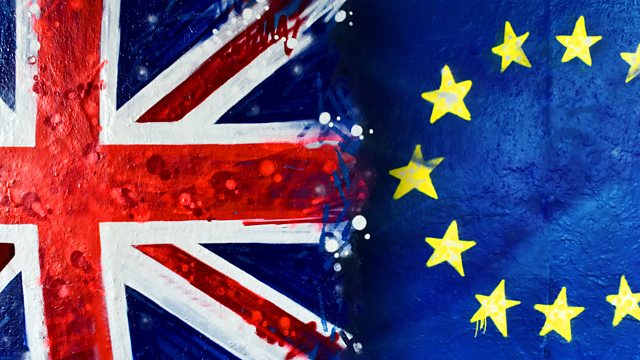 Gus O'Donnell, the former head of the British Civil Service, returns to Whitehall to find out how his ex-colleagues are gearing up to take on what's been described as the Service's greatest challenge since the Second World War - making Brexit happen.

Amongst others, he talks to the former head of the Government's Legal Service, Sir Paul Jenkins, who says it will be an enormous legal and administrative challenge and will take up to ten years to complete. And the former EU Commissioner Jonathan Hill tells Gus he thinks the Government needs to come up with a broad-based strategic plan before triggering Article 50.

He also talks to banks and retailers about how our often maligned bureaucrats will play a key role in shaping the future of UK PLC.

Producer: Will Yates
A Whistledown production for BBC Radio 4.