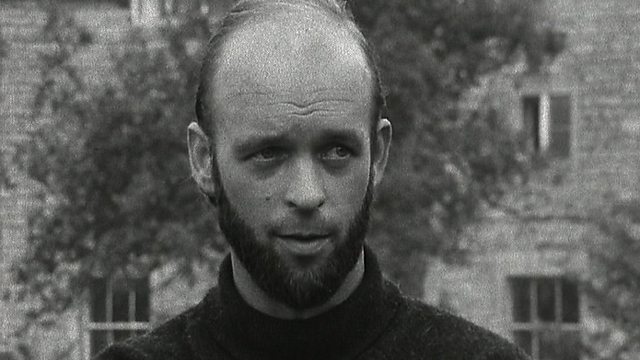 Billed acts bailed out, naked hippies horrified locals, and Hells Angels provided the security. But even then, Michael Eavis knew that the first Glastonbury Festival, held at his dairy farm in Pilton in 1970, was the start of something that would change his life. Sue MacGregor reunites key players from the early days of the festival.

Now Glastonbury is a British institution and the biggest festival of its kind in the world. It's a rite of passage for any self-respecting teenage music fan and the acme of many musicians' careers.

At the first Pilton Pop, Blues & Folk Festival, The Kinks were booked to headline but cancelled in disgust after reading that they were to appear at "a mini festival". Eavis was delighted when a band called T Rex stepped in to replace them. But a disappointing turn-out left him in the red.

Arthur, Jekka and Melanie are reunited with Michael Eavis and Chris Church, who bunked off school to go to the early festivals.

The Launch of Private Eye