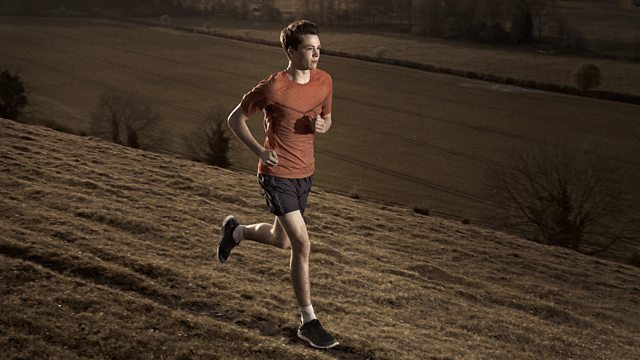 The Loneliness of the Long Distance Runner

4 Extra Debut. Borstal boy Smith remembers his crimes and plots his future, as he trains for the national cross-country run. Stars Lee Rufford.

It's the late 1950s: Borstal boy Smith remembers his crimes and plots his future as he runs, training for the national cross-country event. The governor is desperate for the kudos of victory, telling Smith that hard work and athletic success will turn him into an honest man.

At only 17 years old, Smith is a genuinely angry young man. His life is already a battle between them and us. There are the In-laws, as he terms the law-abiding, property owning majority, and the Out-laws, the substantial minority who have no stake in the system.

Mr Trollope and the Labours of Hercules