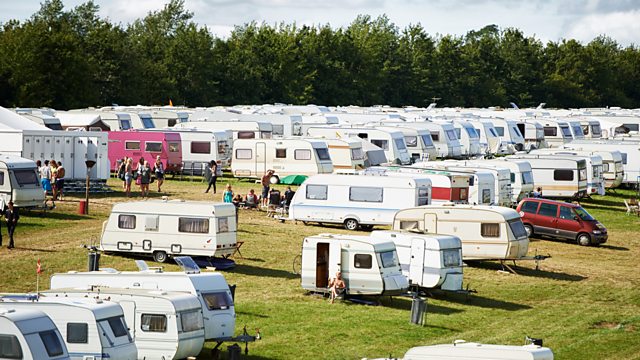 Handyman Tom is about to discover that blocked plumbing at the caravan park is the least of his worries.

It's check-in day at a caravan park in Northern England and handyman Tom is starting to realise that blocked plumbing and broken aerials are, by far, the least of his problems.

Paul Fraser is a screenwriter and director often collaborating with his long term writing partner, Shane Meadows, on films such as TwentyFourSeven, A Room for Romeo Brass, Once Upon a Time In the Midlands, Dead Man's Shoes and Somers Town.
Paul also wrote Heartlands directed by Damien O'Donnell and starring Michael Sheen.

On the Road Not Taken

The Loneliness of the Long Distance Runner