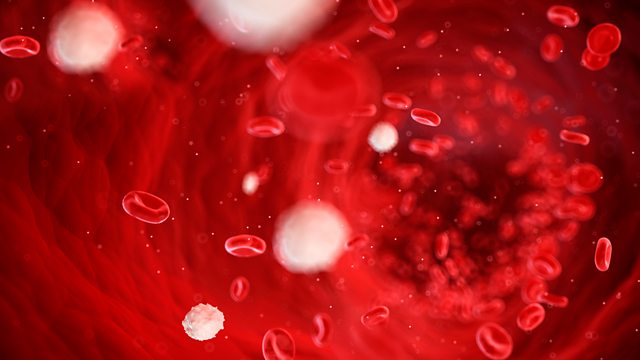 A rogue immune system is implicated in mental health disorders. James Gallagher meets the pioneers of 'immunopsychiatry'. But how may it help patients?

BBC health reporter James Gallagher explores the increasing body of evidence that a dysfunctional immune system is responsible for the depression or psychotic illness experienced by hundreds of thousands, perhaps millions, of people in the UK. James talks to the psychiatrists investigating this new understanding of mental illness and to people who may benefit from treatments aimed at the immune systems rather than their brain cells.

James also talks to New York journalist Susannah Cahalan. She began to experience paranoid delusions and florid hallucinations when her immune system made damaging antibodies against part of the molecular circuitry in her brain. Treatment to eliminate the antibodies prevented her committal to psychiatric hospital. Psychiatrist Professor Belinda Lennox at the University of Oxford says she has evidence that a significant proportion of people presenting for the first time with psychotic symptoms are victims of a similar autoimmune problem.