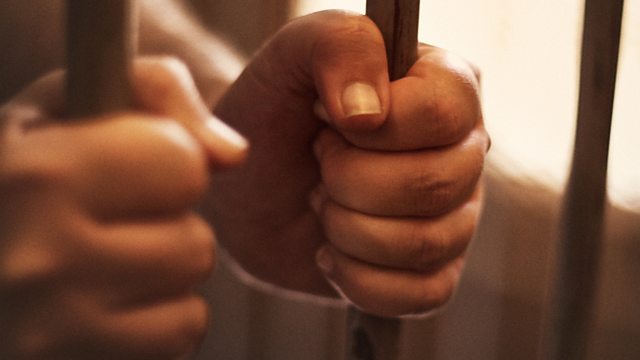 What Point Prison? The Debate

Stephen Sackur chairs a debate about the role of prison in the 21st century. He is joined by a panel of experts and an invited audience at the Galleries of Justice in Nottingham.

Stephen Sackur chairs a debate about the role of prison in the 21st century, at the Galleries of Justice Museum in Nottingham.

Is incarceration still fit for purpose in a digital age? Are there other ways to punish and rehabilitate people? Or, despite a rising prison population and major overcrowding, are we simply not tough enough? Should we instead be building more jails and sending out a clear message to would-be criminals?

The Chief Inspector of Prisons in England and Wales, Peter Clarke said recently that our prisons had become "unacceptably violent and dangerous places" and that the spread of psychoactive substances, often referred to as legal highs, was a having a "dramatic and destabilising effect".

How we treat the people we put behind bars is an age old debate, but it's also one facing new challenges - from technological change to concerns about cost.

Stephen Sackur hears from decision makers, experts and an invited audience with direct experience of prison and criminal justice. He asks which - if any of the alternatives to prison used in other parts of the world should be considered in the UK. From house arrest and boot camps to naming and shaming and diversion, how effective would they be here?

Produced by Ashley Byrne
A Made in Manchester production for BBC Radio 4.