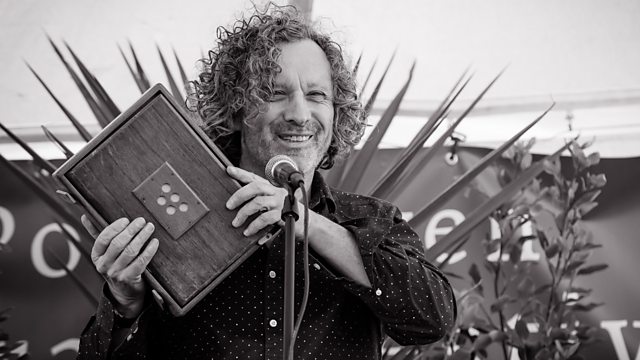 On the Road Not Taken

As a teen, Paul longed to head out on the road with a guitar and head full of songs. But it was too scary so he got a proper job. Thirty years on, he has decided to live the dream.

When he was a teenager, Paul dreamed of heading out on the road with a guitar and head full of songs. But it was far too scary, so he got a proper job instead. Now, thirty years on, he's picked up his guitar again and is determined to live the dream.

Along the way, he takes a side trip back in time through a 1970s childhood. He relives the agony and ecstasy of learning the guitar and doing gigs in old people's homes and youth clubs, as well as confronting the truth about what made it all fall apart.

Then he strides out onto a stage, in front of 500 people, and prepares to sing live for the first time in more than three decades.

Paul Dodgson is a writer and composer. He has previously written two acclaimed autobiographical dramas for BBC Radio 4 (You Drive Me Crazy and Home).

Produced and directed by Kate McAll
A Pier production for BBC Radio 4.

The Virtues of Oblivion