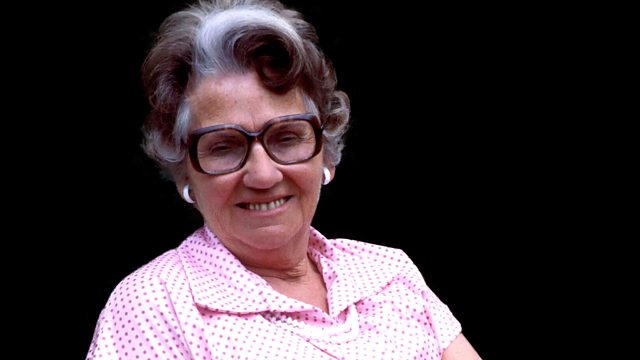 Film-maker Tony Garnett has an imagined conversation with the late Mary Whitehouse. Using archive clips, they are reunited in one final debate across the political and moral divide.

Filmmaker Tony Garnett has an imagined conversation with the late Mary Whitehouse. Using archive clips, they are reunited in one final debate across the political and moral divide.

Tony Garnett's productions include Cathy Come Home, Kes and This Life. He has made films investigating police corruption, and advocating abortion law reform and the abolition of the death penalty. Mary Whitehouse, alarmed at the rapid social changes of the 1960s, waged crusades against 'the permissive society' and criticised the BBC for portraying 'promiscuity as normal'.

Although diametrically opposed to her ethics and opinions, Garnett reveals a respect for Whitehouse's courage. As the conversation develops, he re-evaluates the effectiveness of his own attempts to influence public opinion, and the successes and failures of Mary Whitehouse's moral and political campaigns in the years since her death in 2001.