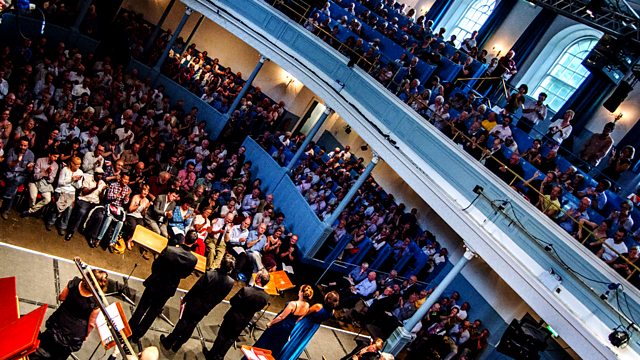 Grammy nominated Austrian baritone Florian Boesch and pianist Malcolm Martineau perform Schubert's song cycle of unrequited love Die schöne Müllerin, live from the Edinburgh International Festival. Schubert's first song cycle is based on the poems by Wilhelm Müller and tells the story of a young man who falls in love with a miller's daughter and his personal tragedy as she falls in love with someone else. The story is told from the young's man's perspective and the final lullaby from the brook which led him to her implies that he drowns himself in despair. Florian Boesch however has a more optimistic reading of the ending to this most romantic of stories.