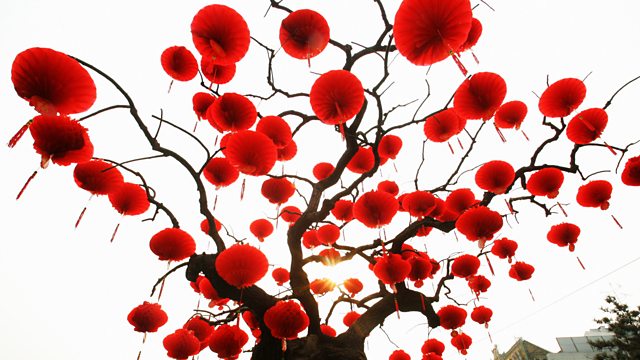 Book of the Week Wish Lanterns
Episode 1 of 5

The stories of a group of young Chinese. Dahai is a military child and a rebel, Fred is a daughter of the Party and Xiaoxiao grew up in the far north and longed to travel south.

The stories of young Chinese lives, particularly those young people born under the one-child policy of the 1980s, as they seek to negotiate the expectations of those around them and their own inner desires for self-fulfilment.

Dahai is a military child and a rebel, Fred is a daughter of the Party and Xiaoxiao grew up in the far north and longed to travel south. All were infants when the tanks rolled through Beijing in 1989 and none really know much about their country's recent past. But the way China develops in the future is very much something that will affect their lives - and their behaviour and decisions will affect ours.

There are approximately 322 million Chinese aged between 16 and 30 - a group larger than the population of the USA and destined to have an unprecedented influence on global affairs in the coming years. The one-child policy has led to a generation of only children. There is intense competition for education and jobs, and a tug-of-war between cultural change and tradition, nationalism and the lures of the West. We know the headlines of their lives, but what of the details?