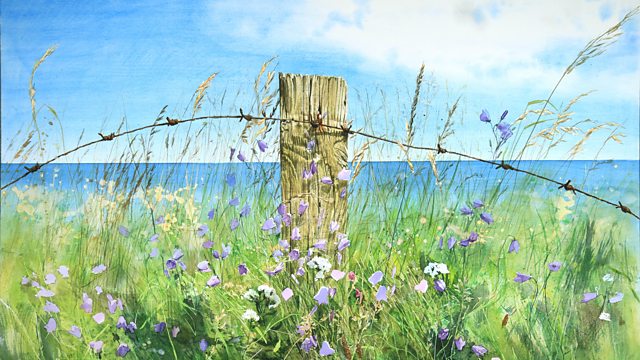 Jenny Matthews, Older women in the workplace, A woman as UN Secretary-General

Jenny Matthews, Scottish watercolour artist, talks about her new exhibition. The campaign for the first female General-Secretary of the UN. Plus, older women in the workplace.

The race to be the next Secretary General of the United Nations is underway with eleven candidates in the frame - five of them woman. Dr Jean Krasno, Chair of the Campaign to Elect a Woman UN Secretary General 2016, takes a look at the female runners and riders - who they are, and their chances of success.

Older women are more and more visible in the workplace. But what challenges do women in their 40s, 50s and 60s face? Are they ambitious? Whether returning from a career break, or looking for a change of direction, we examine how older women can plot their way up the career ladder. Jenni talks to Ann Francke, CEO of the Chartered Management Institute, and Professor Wendy Loretto, Dean of the Business School at the University of Edinburgh.

In today's technological world there's an app for everything - including your time of the month. Period tracker apps are helping women monitor their dates, bleeding length, fertile window and emotional wellbeing - but at what cost? Where is their personal data going? Jenni speaks to Ida Tin, CEO of the app Clue, and technology journalist Cara McGoogan, look at the pros and cons of period trackers.

Zara's story: the third in a series in which women describe how their creativity has helped them deal with serious illness.