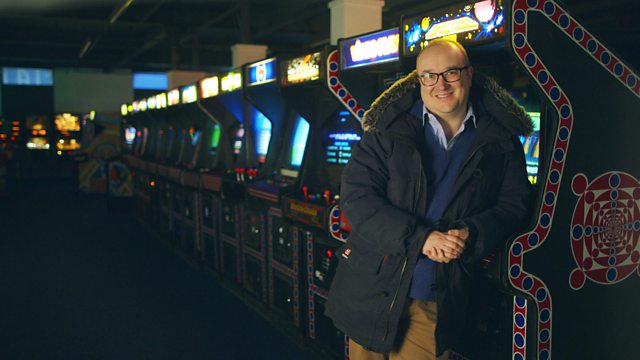 The 80s with Dominic Sandbrook

Dominic Sandbrook looks at a dynamic decade. By the mid-80s, Britain felt like an embattled nation, struggling to establish its identity on the global stage.

The second episode sees mid-1980s Britain wrestling with two contradictory impulses - the rise of a strong nationalist sentiment and the emergence of an increasingly globalised world.

By the middle of the decade, Britain felt like an embattled nation, facing threats from enemies within as well as out - a nation struggling to establish an identity on the global stage, and also trying to re-establish what it means to be British. This was the period that forever marked the 80s as a decade of conflict and division. But not all those conflicts were obvious. Some were fought with bullets, others with money, some were fought in our homes, others in our heads.

This episode examines everything from the invasion of the Falkland Islands to the invasion of the home computer and the moral panic surrounding 'video nasties', from the Americanisation of our popular culture to the picket line skirmishes playing out nightly on our televisions, and from the spectre of Aids and the threat of the IRA to immigration and identity politics.

The Sound of the Crowd

See all episodes from The 80s with Dominic Sandbrook

See all clips from Under Pressure (4)

Remembering the 80s - get the playlist 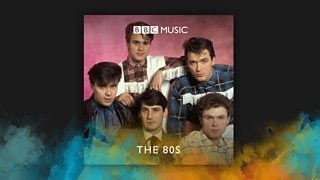 Selected tracks from all the episodes 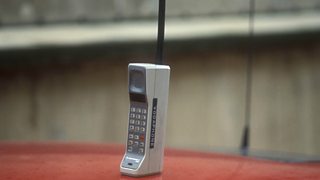 Test your knowledge in our new Quiz

War, wealth and Walkmans - how the 1980s gave birth to modern Britain 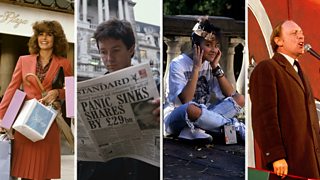 Discover how the 1980s changed us.

Why did Snooker get its Big Break in the 80s? 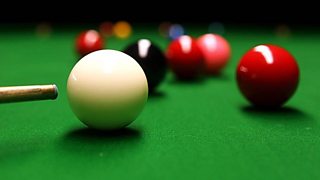 Find out about the big stars from the world of snooker. 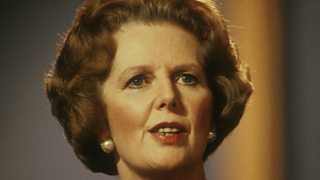