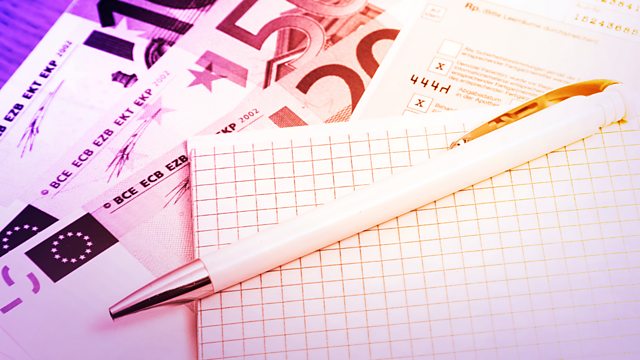 To many Greeks' delight, a serial killer is murdering the wealthiest tax evaders. But for Inspector Jaritos the need to find the killer has become more than just professional.

Set in Greece in 2008, just prior to the elections that will bring Tsipris to power, The Final Reckoning by Petros Markaris, one of the country's
most popular writers, is a cleverly disguised police procedural which takes us beneath the headlines and exposes a country in moral as well as financial crisis.

Our story begins with the quadruple suicide of four elderly women, friends who can longer see how to survive in a country where poverty is an arm of government policy. But somehow the death of these four hapless women precipitates an outpouring of public anger. And this anger finds expression when some of Athens' wealthiest citizens start turning up dead, causing a dilemma for the Police and in particular, Superintendent Kosta Jaritos.

Jaritos was once in the Military Police, the strong arm of the hated dictatorship of The Generals who ruled Greece as recently as the 1970's, and as a young officer he did things he was ordered to and of which he is now far from proud. The guilt he feels about a man called Merenditis who died while in his custody just will not go away and he knows in his heart that this new wave of murders is somehow linked to the crimes of the past - the crimes he himself committed.

Ep 1 The Final Reckoning by Petros Markaris.
Dramatised for Radio by Michael Butt.