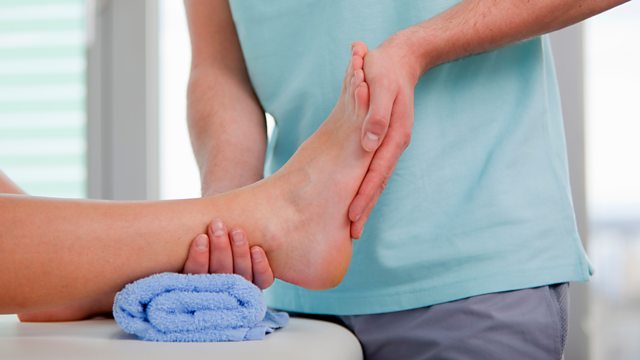 The government wants food manufacturers to voluntarily cut sugar by 20 per cent in children's food and drinks - will it work? And how to Hygge, the Danish secret of happiness.

The Government has been criticised for their updated obesity strategy which includes a voluntary target for manufacturers to cut sugar in children's food and drink by 20%. We ask whether a voluntary target can work and how it could affect the food on our supermarket shelves.

The agency which monitors standards in higher education say that so-called 'essay mills' are rife and blatant in offering paid-for plagiarism to students. They tell You & Yours what measures they recommend to combat this 'scourge' on education, should these companies be criminalised?

The Danes think that they've got happiness covered with their concept of Hygge. It roughly translates to cosiness, but it's much more than that and with half a dozen books about to be released on the subject it's about to become our next well-being craze. Helen Russell, the self-titled 'Queen of Hygge', tells us how to do it.

And private physiotherapists say that health insurers are pushing down their prices and restricting patient choice of who can provide their care.