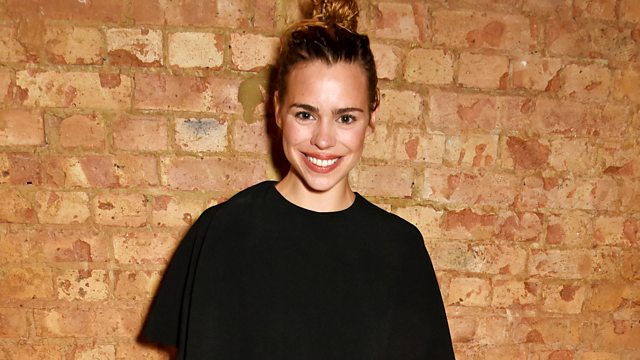 Actress Billie Piper on her critically acclaimed performance in a modern interpretation of Lorca's Yerma, which deals with the challenges of infertility.

Women-only addiction centres. As Amy's Place opens in memory of Amy Winehouse to help women with drug and alcohol addictions, we find out about the benefit of female-only centres. Milly Chowles visits women at the single-sex Nelson Trust, and Jenni talks to Dr Sally Marlow, Public Engagement Fellow in Addictions at the Institute of Psychiatry, Psychology and Neuroscience at Kings College London.

World leading concert cellist Alisa Weilerstein joins Jenni as she prepares for this year's Proms, where she will perform Pintscher's Reflections on Narcissus with the BBC Scottish Symphony Orchestra.