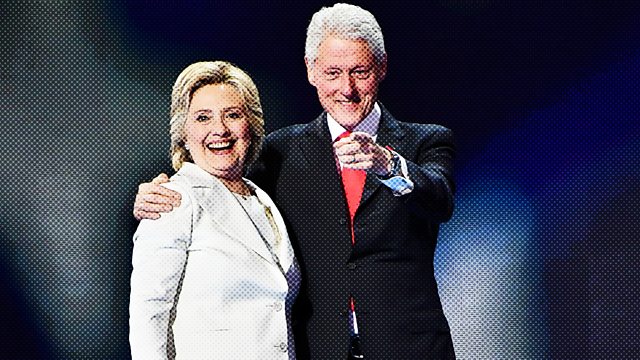 Three new dramas imagine key moments in the Clintons’ lives together, closely based on the published accounts and opinions of those who’ve witnessed their enduring partnership.

Three entertaining new dramas imagine key moments in the Clintons’ personal and political lives together, closely based on the published accounts and opinions of those who’ve witnessed their enduring partnership.

1995, and President Bill Clinton's business dealings in the failed Whitewater property scheme are under investigation by the Independent Counsel, Kenneth Starr. When Susan McDougal, one of the partners in the scheme, is asked to implicate the Clintons in return for her own immunity, she refuses to lie.

1998, and the Independent Counsel is running out of time. When he receives tapes of an interview with an intern called Monica Lewinsky, the investigation takes a new turn to indict the President for perjury.

‘The Coup’ explores the nexus of truth and lies which threatened to undermine a Presidency.