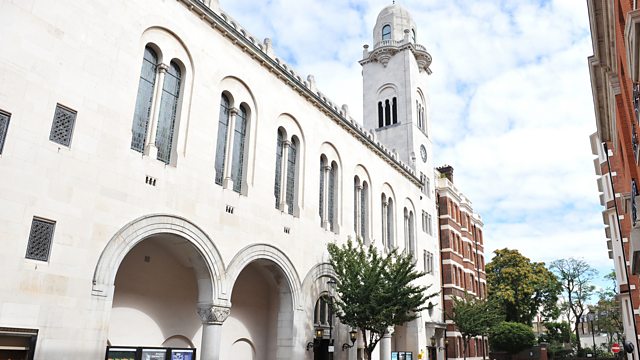 Morley: It was a lover and his lass
Byrd: O Lord, make thy servant Elizabeth
Byrd: Why do I use my paper, ink and pen?
Huw Watkins: The Phoenix and the Turtle
Byrd: Fantasia a 5, Two parts in one in the fourth above
Tomkins: Be strong and of a good courage
Ramsey: Sleep, fleshly birth
Byrd: Browning a 5, 'The leaves be green'
Johnson: Full fathom five
Nico Muhly: Gentle sleep
Gibbons: In nomine No. 1
Wilbye: Draw on, sweet night

PCM 04: The Academy of St Martin in the Fields—2016, Proms Chamber Music