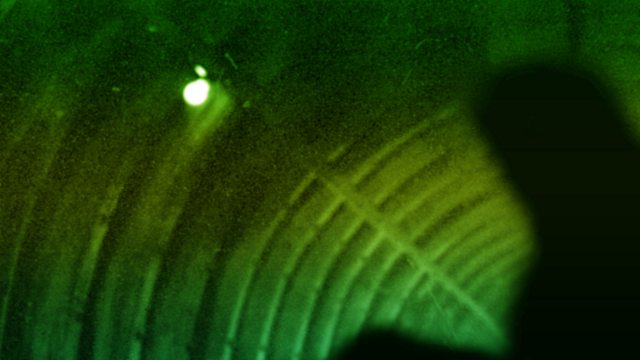 4 Extra Debut. 2056: Following the collapse of the information age, a grandfather tries to protect his granddaughter. Stars Jonathan Coy.

Science Fiction drama by David Lemon set in Britain in 2056 following the collapse of the information age.

George and his granddaughter Chloe are fleeing a chaotic and economically desperate land in an attempt to reach a rumoured safe haven across the water. Can George deliver his granddaughter to safety with her faith in the future intact?

Produced and directed by Gemma Jenkins.

Music to See By