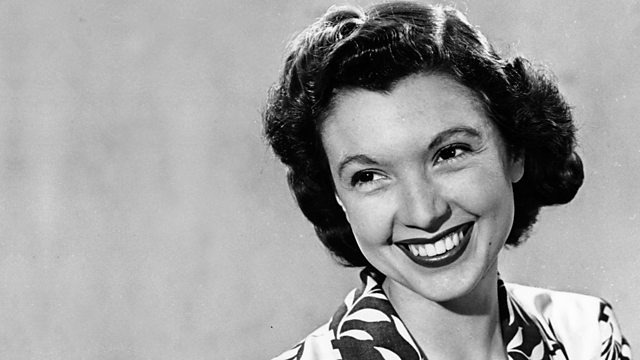 Luc Hoffmann, the Swiss conservationist who co-founded the World Wildlife Fund and fought to save endangered species and wetlands.

Sylvia Peters, one of the best known faces on BBC television in the 1950s.

The film stuntman Joe Powell who took part in many death defying exploits.

The editor of the Archers William Smethurst who introduced the characters of Eddie Grundy and Nigel Pargetter.

And Sandy Pearlman, rock manager and producer who created the Blue Oyster Cult and changed the sound of the Clash.

Matthew spoke to his friend and fellow stuntman, Vic Armstrong.

Matthew spoke to Mary Cutler, the longest serving writer on The Archers, and to television critic Gillian Reynolds.