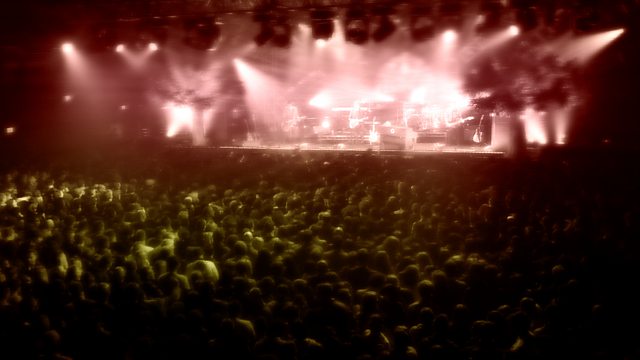 It's a chance for her to set the festival's agenda - chose the guests, pick the acts, dictate the weather, the food and the ambience. A festival where anyone - dead or alive - can be summoned to perform and nothing is unimaginable.

Gillian outlines her dream festival which she's entitled "Voice in a Space". It takes place in a cave in Wales and celebrates great poetry as well as ideas around building and ambiguity. Seamus Heaney, Shakespeare and Leonard Cohen are on the bill, alongside Welsh soprano Elin Manahan Thomas and architect Frank Lloyd Wright.

Title: St Kevin and the Blackbird

Title: “Fear No More the Heat of the Sun” from Cymbeline