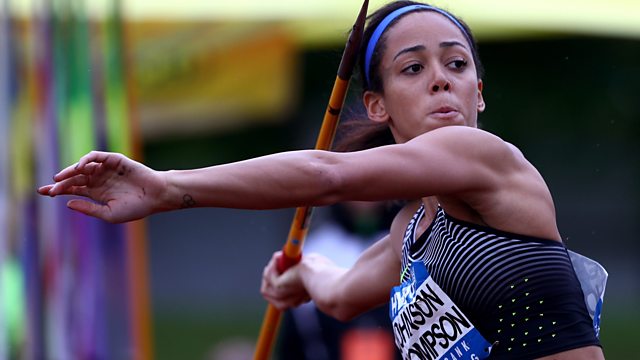 Darren Campbell presents a documentary following heptathlete Katarina Johnson-Thompson as she prepares for the Olympic Games in Rio.

BBC Sport has been given exclusive access with Katarina Johnson-Thompson, the heptathlete from Liverpool who is targeting gold at the Rio Olympics. Katarina, or KJT as she is known, is a massive talent and a great all-round athlete, and her battle with fellow Briton and reigning Olympic Champion Jessica Ennis-Hill could be one of the highlights of the entire games.

In this programme, we follow KJT as she qualifies for Rio, look at her training regime as she overcomes career-changing surgery and get a flavour of what her life is like off the track. The programme is presented by Darren Campbell - an athlete who knows what it takes to win an Olympic gold.