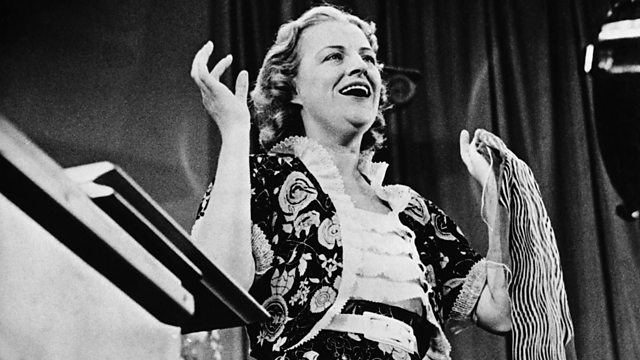 A singer, comedian, music hall and film star from Rochdale, Gracie Fields was the nation’s darling. But in the midst of World War II, and at the phenomenal peak of her career, our great life fell in love and married an Italian and had to flee to America. She was disowned by the British public who called her a deserter and she was slated in every newspaper.

Championing this week’s Great Life is businesswoman and TV personality Hilary Devey known to viewers of BBC 2's Dragons' Den and Channel 4's The Intern. Helping her to unravel the life of Gracie Fields is Sebastian Lassandro, President of the Dame Gracie Fields Appreciation Society.