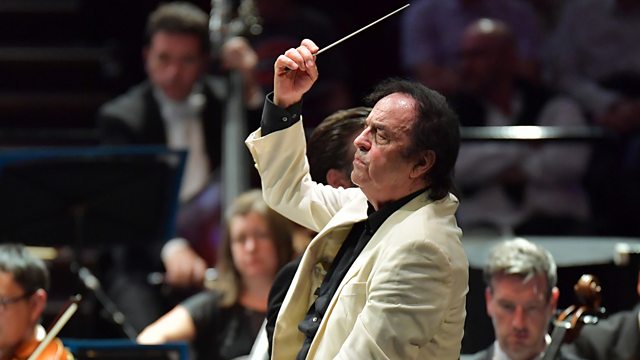 Dvorák: Cello Concerto in B minor

The gothic horror story of Duke Bluebeard prompted some of the most imaginative, descriptive and shocking music Bartók would write. With its huge orchestra, underpinned in this concert performance by the mighty Royal Albert Hall organ, Bartók's score speaks of the darkness of Bluebeard's vast castle and the cold-blooded murder of his six wives.

Under Principal Conductor Charles Dutoit, the Royal Philharmonic Orchestra conjures up Bartók's unsettling realm after Dvorák's Cello Concerto, which the composer believed 'outstrips the other two concertos of mine'.